Today, mobile apps present a huge niche in information technology and development. Android apps are another large segment within this niche, as the operating system is extremely popular around the world. It is not a secret that any Android app sales rise when it has many built-in languages. Thus, many web developers strive to localize their apps to reach people all around the world. However, finding and evaluating a translation tool may be hard, as there is a wide variety of them. Here we are to talk about some of the most exciting ways to translate your Android apps into different languages.

Good news, everyone! Google Translate is now working inside every Android app via its new function, Tap to Translate. This is the easiest way possible to translate Android applications, as the Google Translate icon pops up automatically inside the apps. It activates when you highlight the text in the other language. To translate, you have to tap on the image to see the result. Although the tool might miss out on some points, it may prepare an excellent basic text for editing, which you may use for translating your app to the other languages. So, this tool is especially useful when you have an editor or proofreader to check the text.

This tool is useful in translating all the required text in the application’s interface. The app can work with such platforms as Instagram and Facebook. The interface of the program allows choosing both target and source languages. Also, it has a language auto-detecting function for your convenience. To start, you have to open Language Navi and select the app from the list, which is built in the memory of the tool. A definite plus of this translation app is its fast delivery of rendered text. However, it cannot work like a background application, which may be its only minus. Still, it performs a variety of other useful functions, such as Battery Optimization. It is compatible with many services such as Google Play Books, Twitter, Amazon, and many others.

Although Lokalise is not just a translation app, it is a mighty instrument to manage translation and localization of mobile apps. It allows creating an integrated workspace for the conversion of the app to multiple languages by inviting your own translators or using the IsAccurate help which you may purchase on the app. Such companies as Turkcell, Instasize, and Revolut used the help of the app successfully. The critical point of this tool is its ability to get together developers, managers, designers, and translators to work closely in a team to have access to CAT features such as QA checks, translation memory, and others. So, it would be suitable for companies that value an integrative approach to their Android applications.

Android Studio is an official IDE for Android from Google. To use the tool, you need to install the app, create a new project, and drag your UI widgets to the blank spaces to work with them. This app is especially useful, as it allows you to preserve the original code and translate the text within without altering or changing the formatting. Surely, it is convenient, as you do not have to add extra code for language selection — the app will select a locale based on the language of the device. Created specifically for Android, it presents a more convenient tool than the plain Google translation. However, it is not free; before considering this app, check your budget and project needs.

How to choose your app 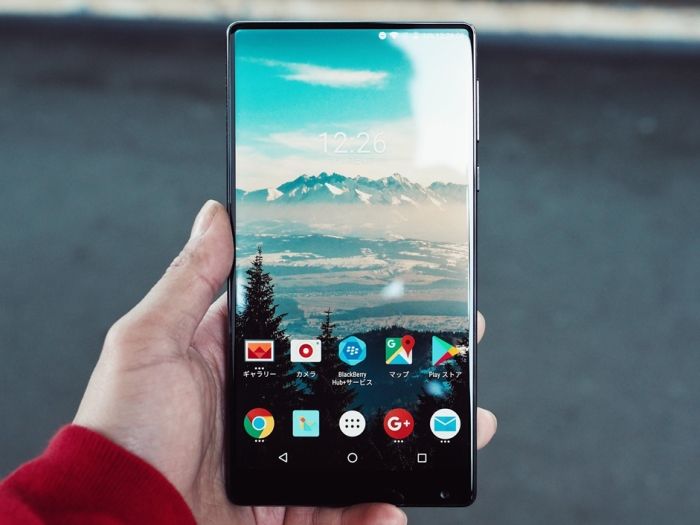 One must agree that translating your Android app into other languages will improve your user experience and significantly increase the downloads of your app. Localization boosts sales and makes the app’s conversion rate high. With the list of best Android app translation services, you have reliable alternatives that will help you with clear and targeted translation. Each of them has advantages that others don’t have. Many factors may influence the final choice: sometimes, it is the price, sometimes functionality. In any case, you are free to choose the one that appeals to you most and use it effectively to increase your profits.

The author is Henry Mcdowell, a linguist, and expert in copywriting and translation. He is the author of many publications concerning translation services, culture, and history of language. He is keen on research and his motto is: “Something new every day.”