While playing some indie games, I discovered that most of them don't offer a way to change the screen where they run. For example, I like to play sometimes with friends online while I work at something that doesn't require my 100% of attention, so I simply set the game to run on my secondary display while I work in the primary screen: 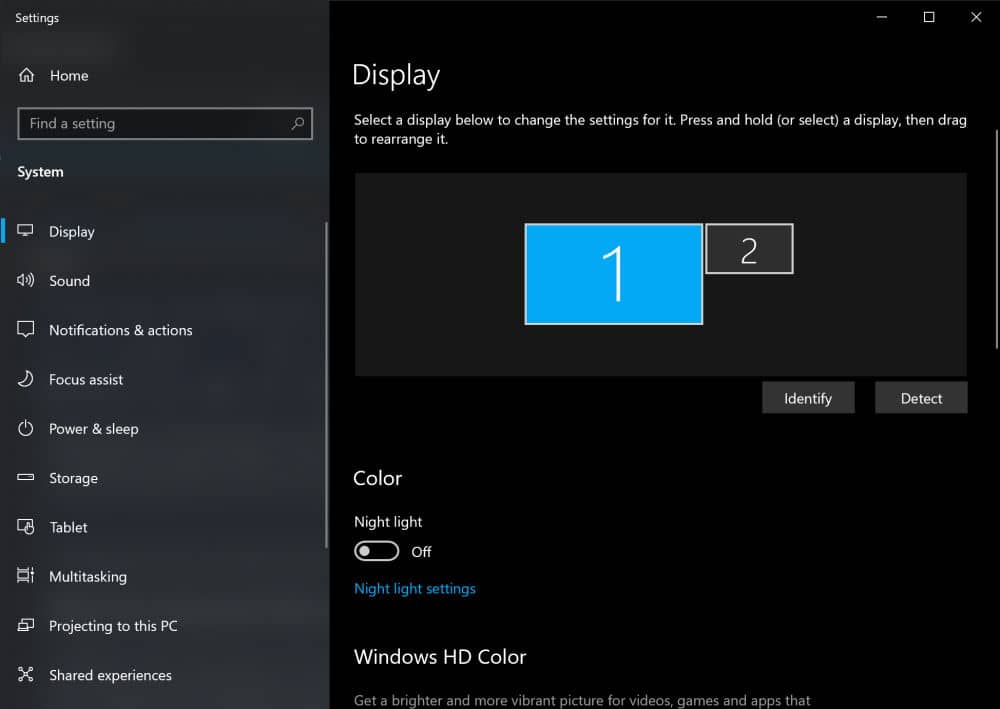 The solution however is pretty simple, there's a shortcut that you can use in Windows 10 to achieve this.

With the Keyboard Shortcut

In Windows 10, it's quite easy to move the current window from the screen by using a very simple keyboard shortcut. What most of the people don't know, is that this allows you to move games as well. The Shortcut is very simple, all you need to do is press the shortcut Windows + Shift + Left or Right Arrow (depending on the screen where you want to move the current window):

For example, with the Among Us game, it starts by default on my main screen:

So, if I want to run the game on my second screen, on the right side, I would press the shortcut Windows + Shift + Right Arrow and the game should switch from the screen as expected:

If I want to return the game to the main screen, I would simply press the same shortcut but with the Left Arrow ( Windows + Shift + Left Arrow), and the game should return now to the primary screen:

If you are looking for alternatives

If you are unable to execute the keyboard shortcut, you may change the screen where the game is executed with these options: