To describe graphically the issue that a lot of developer face with this simple instruction on Swift, we'll analize the following code and you will need to guess the output:

As a developer that doesn't have any contact at all with the swift language may simply think that the print function is an equivalent of a echo (from PHP) or printf (from C) function, so the guessed output should be:

However, Swift doesn't respect the rules because he's a badass and does what he wants and will print instead:

In this article, we'll explain briefly why this happens and how to prevent this behaviour in your code.

Since Swift 3, the documentation of the print method is the following one:

By default the print function writes the textual representations of the given items into the standard output on a single line, everytime the function is used. This behaviour can be easily overriden defining the terminator parameter as an empty string: 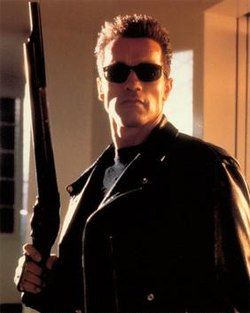 Not that terminator, but specifically the terminator: String parameter of the print method. For example, to fix the expected output of the initial example, we could just change the parameter to an empty string:

And the output of our code will be (as expected by any developer):